Across the world, coral reefs play an essential part in the lives of humans and aquatic wildlife alike. They protect our coasts and communities, sustain ecosystems, provide food for millions of people, and are helping us beat diseases and medical conditions.

Here are some of the top reasons that coral reefs are so important, and why it’s so crucial we conserve them for the future: 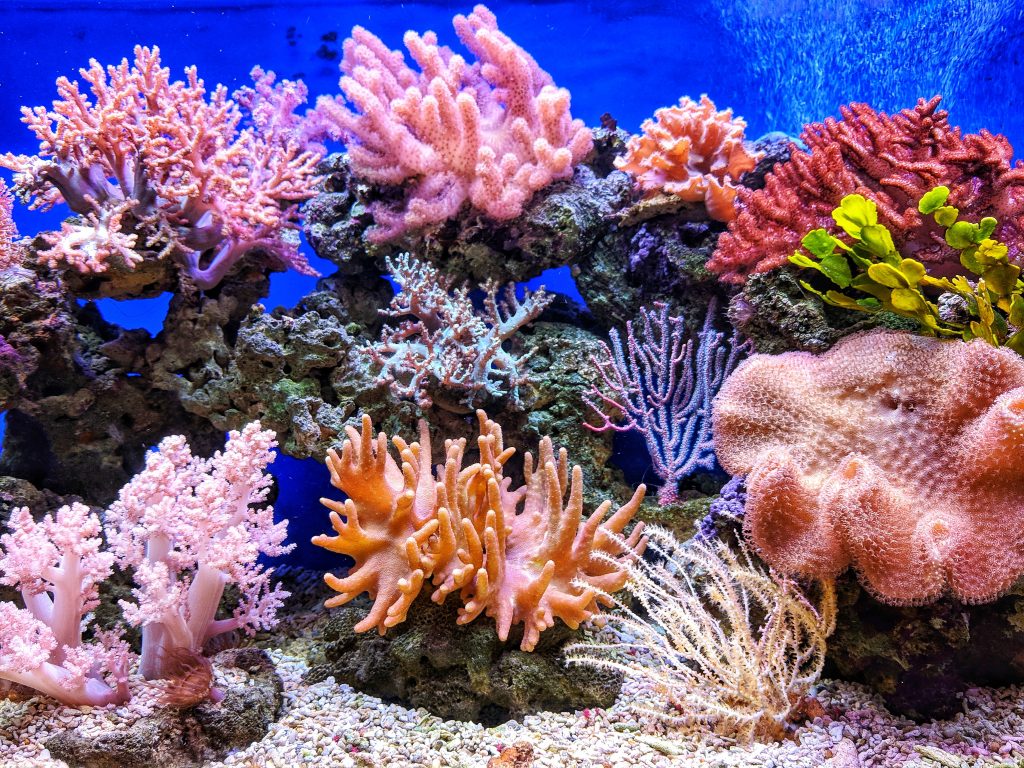 Did you know that coral reefs run alongside more than 150,000 kilometres (over 93,000 miles) of coastline in more than 100 countries across the world? That’s a lot of coast, and the reefs play a huge part in protecting it. Coral reefs reduce the power of waves – in typhoons, hurricanes, storms and even tsunamis – and help prevent coastal erosion, flooding and damage to the land. It’s so good at it that human-made coastal defences take inspiration from natural coral reef barriers.

The Coral Triangle in Southeast Asia is the most biologically diverse marine ecosystem on planet Earth, which says a lot about just how many species call coral reefs their home. Thousands of species of coral, fish, mollusc and other wildlife can live on one reef. Coral reefs host entire ecosystems where aquatic plants, animals and organisms live side-by-side.

With so many fish, crustaceans and other aquatic animals living on coral reefs, it’s understandable that coastal communities have developed by fishing the waters around them. So a lot of people rely on the wildlife of the coral reef for food. This is especially important in island communities and developing countries where a large proportion of people’s food comes directly from reef waters.

It’s not just coastal communities who rely on coral reefs and their wildlife. Around the world it’s estimated that as many as one billion people depend on reefs for food and income from fishing. As a home to about a quarter of the fish born in the ocean, coral reefs support the aquatic populations that support not just local but worldwide fishing industries. If properly and responsibly managed, reefs can provide 15 tonnes of seafood per square kilometre each year.

So much of the ocean’s coral reefs remain unexplored, but already humans have been able to learn from the wildlife of the reef to advance medical and scientific research. Extracts and learnings from coral and the other organisms that live on reefs have already been used in treatments for cancer, HIV and heart disease. These are big discoveries that show just one of the ways our survival as humans relies on the preservation of the coral reefs.
You can see the wonder of the coral reef and some of its wildlife for yourself at our exhibit, featuring our breathtaking underwater tunnel. What’s more, you can get 10% off when you buy your tickets online.

Get Blue Planet news and offers right to your inbox!